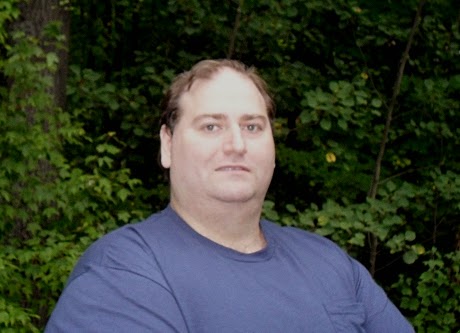 Robert E. Keller is a fantasy writer and the author of the Knights Series. Previously a short fiction writer with many published stories to his credit, he turned his attention to novels in 2011 and has never looked back.

Robert was born in Northern Michigan and still lives there with his wife Tracy. He had a very active imagination from the time he was old enough to become self aware, and he would invent elaborate fantasy and science fiction stories in his mind. It was only natural for him to begin spending much of his time crafting short stories and novels on the computer screen. Many of the ideas in those tales were discovered on long walks through the woods.
Email ThisBlogThis!Share to TwitterShare to FacebookShare to Pinterest
Home
Subscribe to: Posts (Atom)