The war against the Deep Shadow rages once again, thousands of years after the age of Dremlock Kingdom. The world lies under a grim shroud, as scheming seers battle for power and ethereal beasts hunt humans by night. Can a new kingdom of Divine Knights rise from the ashes of despair to save humanity? This is the tale of a young sorcerer named Kelden and his struggles against the most powerful demon to ever walk the land. 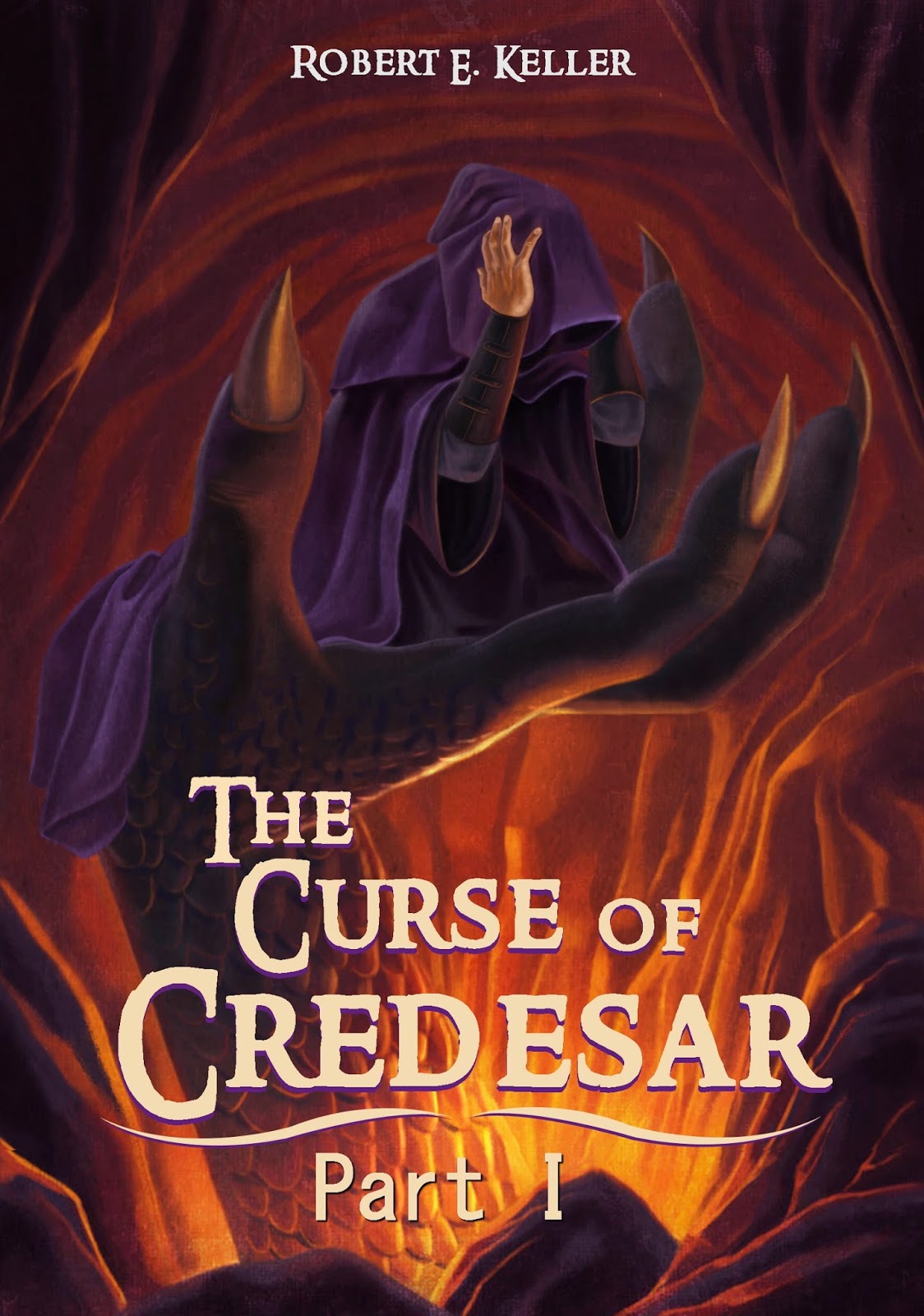